One question I am quite regularly asked is,

“What beauty secrets have you learnt from modelling?”

Although I always seem to get on really well with MUA’s, I’m really not interested in make up at all. I usually sit in the chair, let them do their thing whilst day dreaming or chatting, and voila, there’s a much better looking girl staring back at me in the mirror.

I’m atrocious at my own make-up and don’t wear much at all when I’m not working. So I’m afraid I don’t have any make-up tips… Although Britney Spears did teach me to dab lipstick of my cheeks instead of blusher, when I was a 10 year old watching her “In The Zone” DVD.

The so called ‘tips’ that I have learned are simple and already well known:

I have replied with these answers, usually met with politely disappointed responses. But actually, the older I get and the more at one with myself I become, the more I realise what I have in fact learnt from my experience as a model.

So without further ado, here are my top 5 beauty secrets that no one will tell you.

1. No one is that beautiful.

Some people ask if modelling makes you insecure. Sure, it can make you feel insecure for a number of reasons; rejection, not fitting into clothes, bitchy comments that get you right there and linger forever… But in some ways, modelling actually made me feel more secure. Because, I have seen up close, met and shared toilet cubicles with some of the most gorgeous models in the world… And not once have I been so overwhelmed by one’s beauty that I have felt disgustingly unattractive. Don’t get me wrong, they really are beautiful. But so is that girl that lives down the road from you. They’re still human. Some girls have very picturesque, doll like faces and the standard “perfect” body (yawn), yet suffer from bad B.O and even worse breath. Some move like ballerina’s yet sound like a burly truck driver. Some are simply dumb as shit.

There’s usually two ways this scenario will pan out – I will either see a photo of a girl that makes me feel like the ugliest troll in the world, only to meet her and be shocked by her humanness… Or I will meet women who are sexy, beautiful, attractive and interesting, who’s character and aura is simply too intense to be captured in a 2d image.

The Western world and particularly the fashion industry is far too entranced by beauty in a 2d image or a film clip that it mostly disregards the unexplainable beauty many people exude; the kind that you can’t bottle and sell, or even pin point. None of the most beautiful, attractive people I have ever met are models.

Not every model is an intimidatingly confident superwoman. It’s extremely human to be insecure and not entirely self assured. Many models are actually faking confidence, really really really well. And actually, that’s all anyone can do in terms of confidence and beauty; fake it until you make it.

Standing tall. Holding yourself with poise. Speaking with conviction. A smile. Easy and completely free things we can all do which make such a difference to how we feel about ourselves – as well as the less important – how others view us. 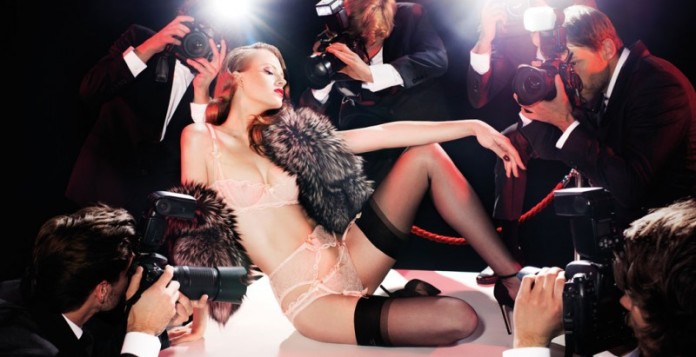 3. Accept your body shape and focus on it’s health more than what it looks like.

Hardly anyone is naturally that thin. I know that some girls are actually that thin even though they eat 5,000 calories a day and don’t exercise. Yeah, ok…

The majority of models’  – not the 1% of models that become super models but normal, nameless models – careers begin at 15 and end in their early twenties. A lot of them still have their childhood metabolism and prepubescent shape. Some have that typical prepubescent shape their whole lives. Plus the fact that they are taller than the average women, meaning their bodies are longer and someway stretched out. But many fashion consumers are more typical shaped women, who are a lot older than the girls they are bombarded with photos of. I don’t think a lot of people really consciously consider that.

That being said, a lot of women that do not have this natural, thin shape are ultra skinny regardless. They’ll tell you it’s from diet and exercise. But in the case of most of the models I’ve been in close contact with, it’s extreme, sometimes life debilitating: i.e no carbs, dairy or sugar EVER, no more than 500 calories for 5 days of the week, at least an hour of cardio a day, etc, etc.

Others rely on an unhealthier life style to keep the pounds at bay. It’s a rarity to find a model in London that doesn’t smoke 20 cigarettes a day.

There is a dark side of modelling that I once thought only existed in cliche parodies. I have so many examples and anecdotes about this, but there is one so brutal it sticks out.

One of my closet model friends was working in New York for a few months signed to a top agency. During fashion week, they called her in between castings to have a “polite” word about her weight. She was “too big”. At that point she was eating under 500 calories a day (that’s a banana, two slices of bread and a few pieces of ham), exercising for two hours every morning, and at 5’11, was the skinniest she had ever been. Her Instagram feed scared me. She looked ill and a far cry from the bubbly, happy girl I love. Shocked, she told them that she didn’t know what else to do about it, since she was already fainting and crying herself to sleep. This is when they suggested she try cocaine.

Of course, it was no secret to me that a lot of the more party loving models used cocaine and other drugs recreationally, and cocaine especially is known for it’s laxative and appetite suppressing qualities. My friend, completely without judgement, is personally against drugs and cigarettes and hardly drinks alcohol. For her to be pressured by the people that were supposed to be protecting her, so far from home, made me feel physically sick.

I’m not judging anyone’s choices. But I do think it’s unfair that women are duped into thinking that all of these bodies were achieved in a healthy way. The majority of bodies in the fashion world are completely unobtainable for the average woman.

And I haven’t even touched upon eating disorders…

A lot of models were not born exactly the way you see them. Although a lot of them had lovely faces already, a good 50% of the girls I know have had nose jobs, sometimes multiple, and even more of the less high-fashion girls have had boob jobs. A few of the ‘celebrity’ models of the moment and countless ‘Instagram models’ have had undeniable face surgery, which for fashion models a few years ago was near unthinkable. I’m ashamed to say I have, more than once, found myself in a black hole of girls’ social feeds, chronicling their changing faces and attempting to pin point exactly what they’ve ‘had done’ and when. It kind of fascinates me…

Plus, it’s important to remember that you only see models photoshopped to within an inch of their life, with Heaven-like lighting and even better angles. A lot of girls, including myself, have or still do suffer from break outs and adult acne, but you’ll never see that.

I truly believe that the next generation will grow up feeling weirdly human because of their natural human features, surrounded by alien ‘perfect’ features in the media. But that’s for another article.

5. Imperfections really are what make you beautiful.

Picture your favourite model; Cara’s eyebrows, Cindy’s beauty mark, Iman’s neck, Lara’s gap, Erin’s nose, Lily’s hair… a lot of the most recognisable faces have something unusual about them that makes them stand out from the other hundreds of models wanting to book that gig.

“I think she’s got a very symmetrical face and yet when she opens her mouth she’s got slightly elongated teeth on the top row, so there is a tiny element of threateningness within her beauty, and there’s a kind of balance between seduction and repulsion going on. That’s one thing, she’s not completely flawless. It’s the flaws that make her. In all people, it’s the flaws that make you interesting.” 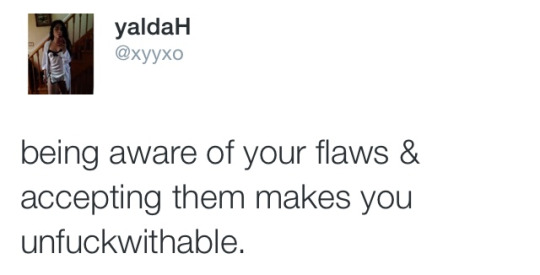 It’s a lot easier to say than to do, but accepting and growing to love and appreciate your flaws in probably the best thing anyone can learn from the modelling industry. You begin to see how changeable and fluid our ideas of beauty are and how manipulated we are within societies perceptions. Once a feature or trait is confirmed as attractive and desirable, there’s an uncontrollable domino effect. However, as soon as we start to become aware of just how mindless the trends of what is considered beautiful really are, we can begin to unsubscribe from this forced ideal and truly learn to accept and appreciate our own so called flaws. 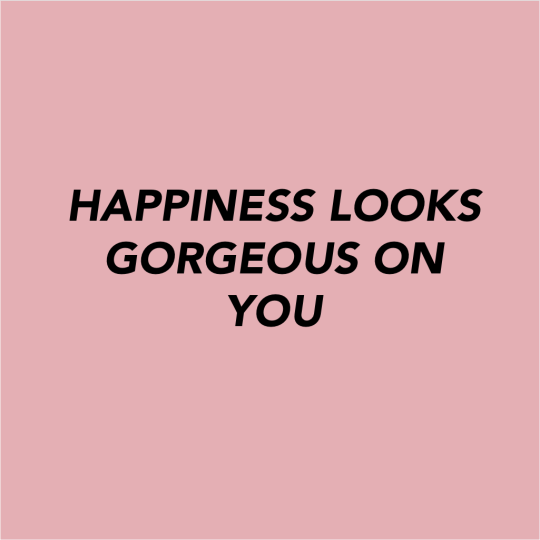